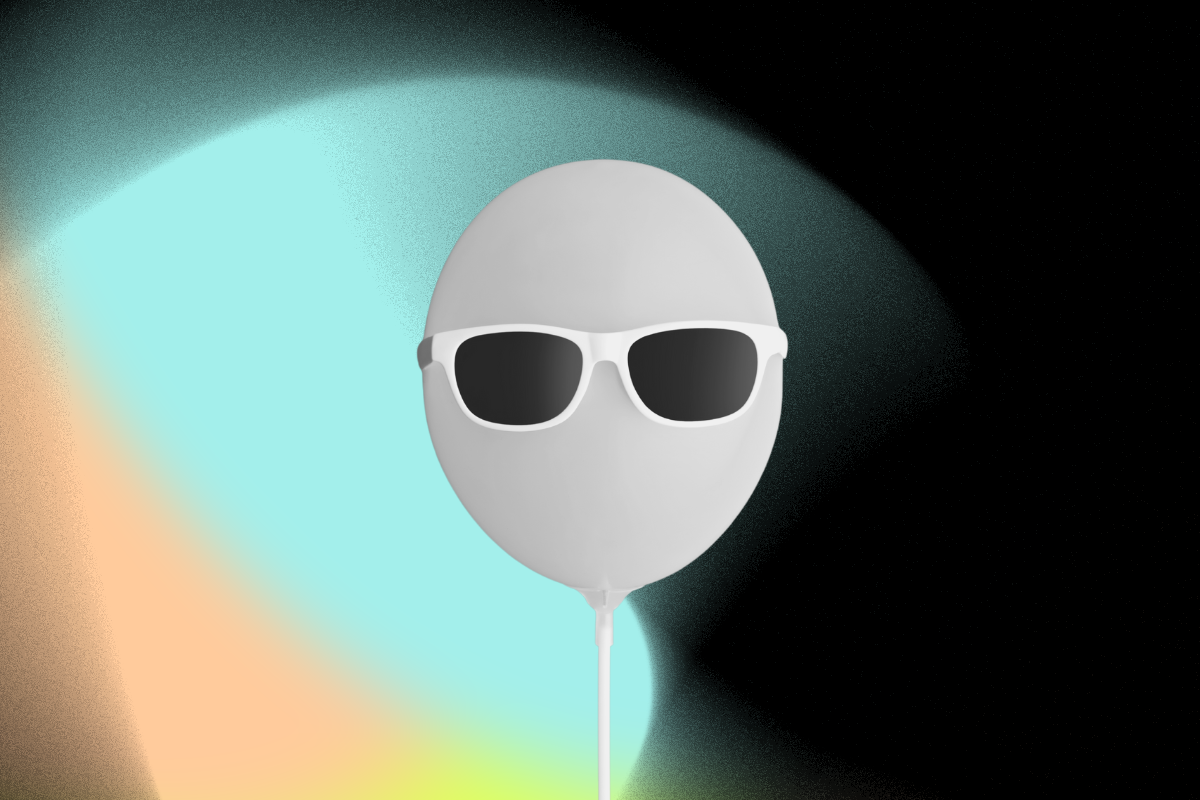 How to Check if That ‘Dream Job’ is Right for You

Nearly a third of people who start a new job quit within the first three months. That’s an eye-opening figure, suggesting not all candidates are researching potential employers properly.

Of those early quitters, 43% said the day-to-day role simply wasn’t what they expected. Another 34% blamed a bad experience for walking away, while 32% claimed there was a bad job culture.

You could avoid all of this simply by doing some research into the company that is offering a seemingly “dream” job. It’s tempting to accept straight away. After all there’s nothing quite like the buzz of a job offer, but you really need to dig a little deeper into the culture, vibe and general dynamic of an organisation.

While this all sounds rather time-consuming, it’s not. And it could save you a lot of heartache down the line. Here are some useful free tools to help you find an employer you want to stick with:

There’s a goldmine of information to help you quickly identify companies with a toxic culture or poor work-life balance, two main contributory factors for those quitting early. It’s a site for current and former members of staff to write honest, anonymous reviews about the employer. It’s got a database of millions of company reviews, including salary reports, interview questions, CEO approval ratings, benefits, office photos and more. It’s perfect for assessing if it’s the sort of company you’d like to work for.

This is a clever way to learn about an organisation because it tells you about it from a customer point of view. Google reviews give great insight into the credibility and service provided. If it’s clear a company bends over backwards for its customers, who give five-star reviews, it’s likely to look after its staff, too. Bad Google reviews should raise a red flag immediately.

It’s a good idea to run some research on LinkedIn. Have a look at current and past employees to get a feel for how long they remained employed. If many people stayed only a short time, there could be an ongoing issue. The company should also have its own profile page on LinkedIn, and smart employers will show off the company culture (office parties, benefits etc) specifically because they want to attract potential star employees.

Also, you can identify if the organisation has strong branding, something that might help you engage and convert potential customers if you’re looking to join the sales team.

We all know how important social media is to us. Most of us are guilty of spending hours a day scrolling, keeping up with friends, news, celebrities. But it’s also a place where smart businesses find their voice online. If you’ve been offered a job somewhere, investigate its official social media accounts. How does it address its audience? Do posts get much engagement from customers? Are staff following the accounts (happy staff tend to do this)?

The way a company posts and interacts on social media says a great deal about its culture and values. By scouring its Instagram, Twitter and Facebook pages (as well as LinkedIn) you’ll soon build a picture of its personality. Only then will you know if you’re a good cultural fit.

By following these four easy steps, you’ll be well on your way to knowing if the job offer you’ve received really is that “dream” opportunity. Don’t be one of the 30% who accepts a job only to leave within three months.

Aside from checking out the employer online, there are some great questions you can ask at the interview stage to understand further. Asking questions to the interviewer shows that you're interested in him or her as a person and is a great way to build rapport.

DON'T BE AFRAID TO QUESTION YOUR FUTURE EMPLOYER

"WHAT WAS THE LAST BIG ACHIEVEMENT THAT WAS CELEBRATED?"

Naturally, you want to join a company that recognises people’s achievements, celebrates success. This is a great question to uncover whether employees are acknowledged and appreciated and if employees enjoy spending time together. If they do nothing to celebrate, it may be quite an inhospitable environment.

"HOW ARE DECISIONS MADE WHEN THERE’S DISAGREEMENT?"

Conflict is in every company, however, it can be a good thing! Healthy conflict allows employees to share and resolve multiple viewpoints. It’s interesting to understand the company’s approach to disagreements, does the big boss just decided, and that’s that? Or are they open to innovation? The best managers share feedback, whether it’s positive or negative.

"WHAT’S ONE THING YOU WOULD CHANGE ABOUT THE COMPANY IF YOU COULD?"

No company is perfect and should work towards small improvements, but it’s good to get an idea of what to expect when joining.

"IS THIS A NEW POSITION? IF NOT, WHY DID THE PERSON BEFORE LEAVE THIS ROLE?"

This might a bit of an awkward question to ask, however, it's not uncommon. It actually shows being smart and analytical by wanting to know why someone may have been unhappy in this role previously.  If they left the role because they were promoted, that's also useful and positive information.

"WHAT IS THE COMPANY'S APPROACH TO CAREER DEVELOPMENT?"

Career development is essential for every employee, no one wants to be stuck in the same position for years and years. It’s good to get an idea of the career progression route and to ask examples of people that have moved up.

Be careful when asking about the type of culture a company has. While you should definitely ask employers to define the “culture” of their work environment, you need to also identify what tangible processes make that culture possible. If your workplace promotes family values and a balanced lifestyle, what supports that culture? A generous flex-time policy? Daycare on the premises? The possibility to work from home? These tangible elements make the cultural dimension of the EVP much more authentic. 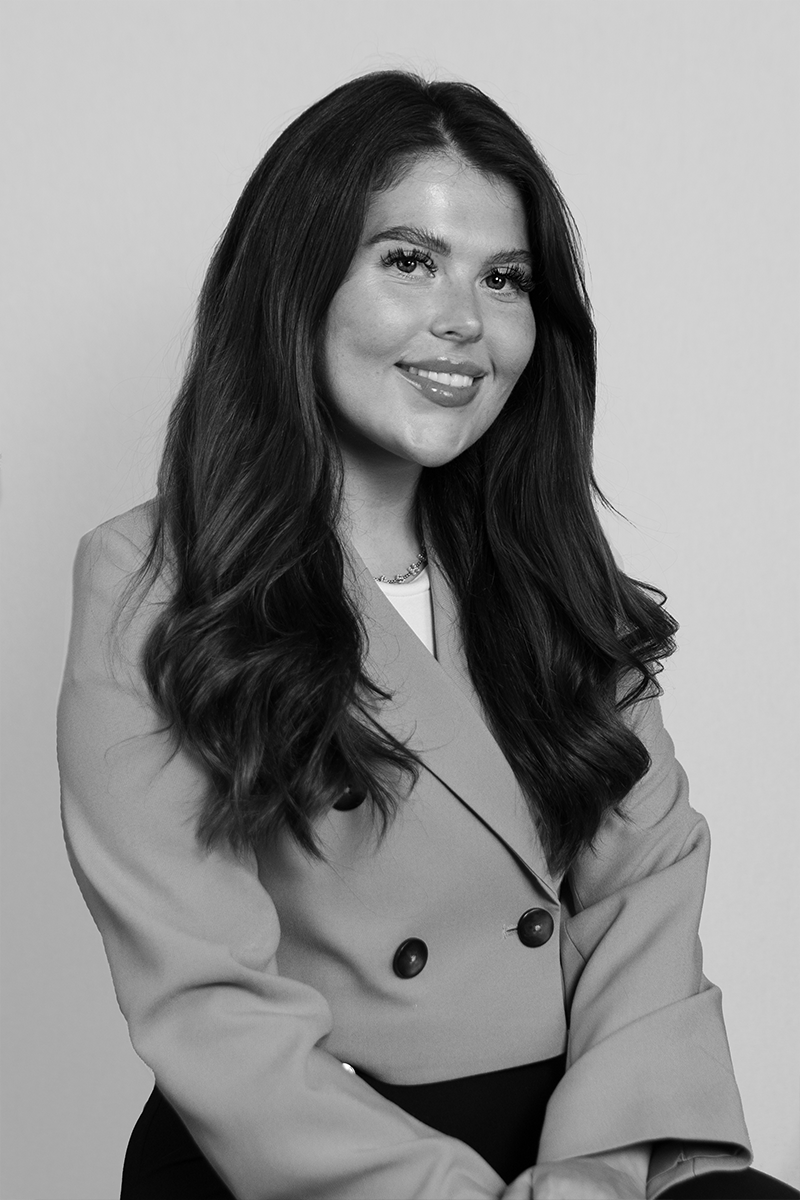 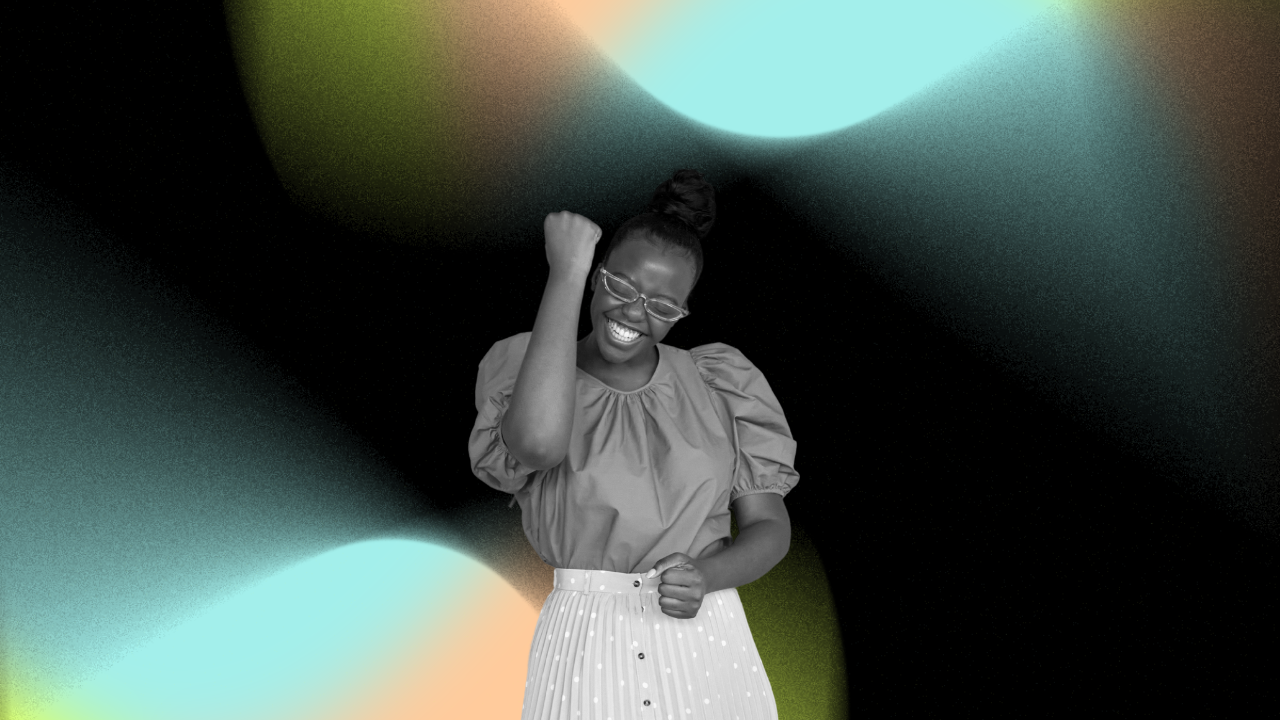 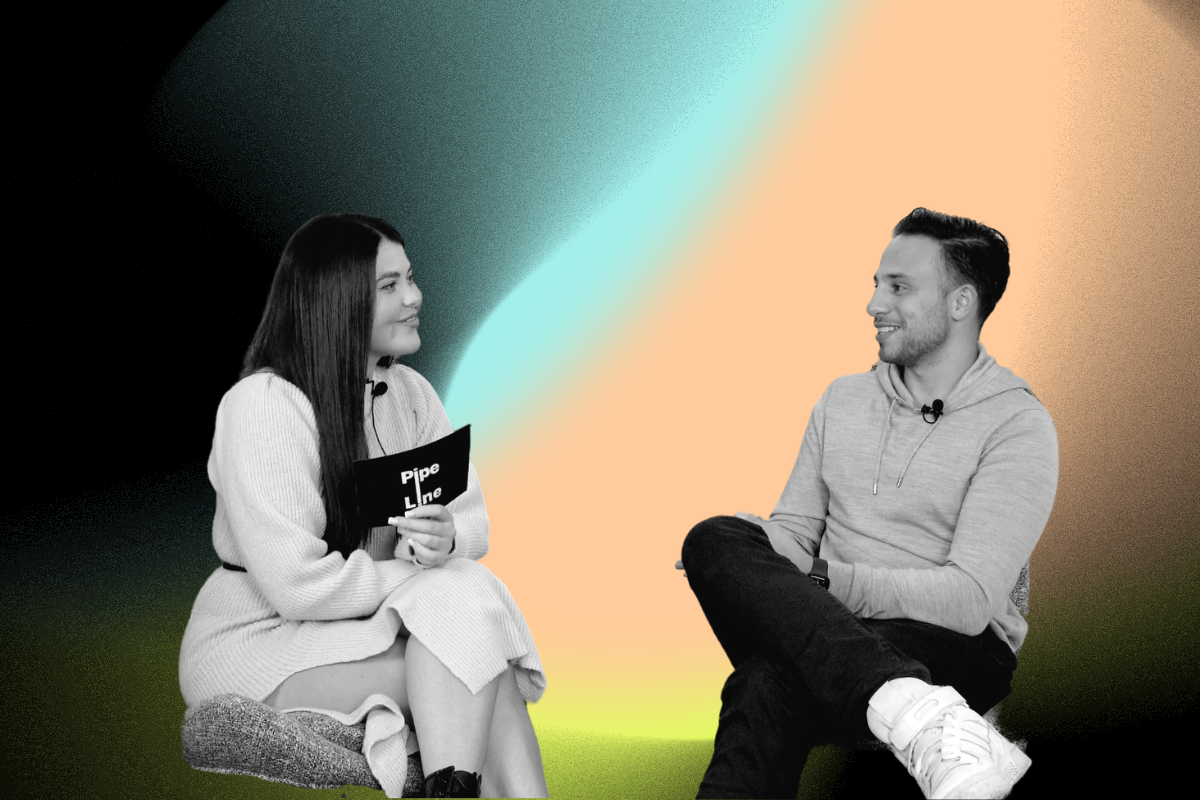